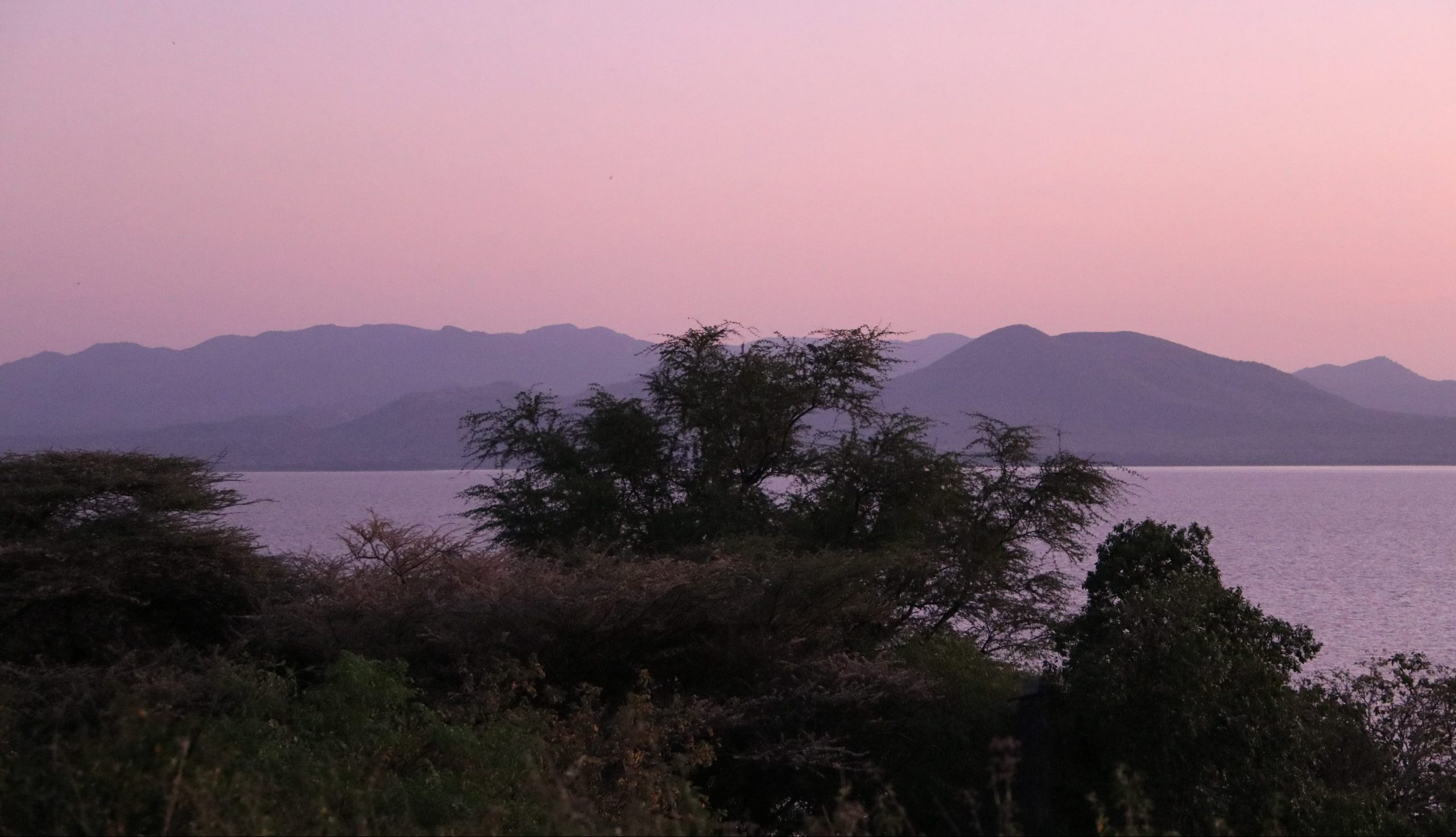 This is Us: Tuiya Tempo

I’m currently a lecturer in Law with the school of Law but I only joined in October 2020. Prior to that, I was working as a qualified solicitor for over 12 years and then felt  it was time to do something a bit different that had an impact on lives instead of businesses. My role here at the University of Bradford is two-fold, there is the teaching side and I also assist students with career development and placements.

I came into this role at a time when we were already doing blended learning. We were already in a semi-lockdown, so the teaching timetable was such that we had face-to-face tutorials on week and the other online before changing to online only classes following Government guidelines.I began doing one week on campus followed by one week online and then we went strictly online. That really changed things because I had to tailor some of the sessions for the online experience and even some assessments like group presentations which are normally face-to-face. From a personal perspective, it’s been positive in a way because I live in Leeds so I’ve not had to travel across to Bradford every day. Also, changing roles meant I went shopping for new clothing to be comfortable in the new routine and I haven’t been able to use them, so I look forward to that!

We do have a new module we are introducing in the next academic year focusing on “Law in the Community”. This module will be compulsory to all second year students in the second semester but students will have a choice between two separate routes, both of which should prepare them for the working world.

I also run the law clinic alongside my colleague, Ian Milller who is the director of the law clinic. The clinic provides free legal advice to members of the public who might otherwise not have access to such advice. To find out more email justice@bradford.ac.uk

That’s a hard one because I haven’t been in the role for very long although I received an email from one of my students thanking me and expressing how much they enjoy my lectures.

There was a Zoom experience, it was a two-hour tutorial on a Friday from 16:00 until 18:00 and it was maybe my second week in the role. I did the tutorial for an hour and then said “look, take a 5-minute break and then we’ll resume”, they logged off and didn’t come back! I think they obviously had something better to do on a Friday evening!

As soon as normality resumes post Covid-19, I am planning to do some training in swimming and definitely do some open-water swimming, I will start small but ideally build up to the English Channel.

I grew up in Kenya and went to high school there and our calendar year ran from January to November so when I finished my A-levels I had nine months to wait before starting my studies in the UK. Whilst waiting I worked as a primary school swimming instructor, that’s quite interesting  I guess.

For me, my key inspiration is my mum, she is a strong woman. My dad died when we were quite young so she raised four children on her own and we never had a time where we had to go without anything. She was determined that we would all go to university and always managed things really well. We missed having a dad because we knew we didn’t have one but she did both roles and always delivered. I can’t remember a time when she committed to something and didn’t deliver, if she commits, she will deliver. I try to emulate that relationship with my own children, there are days when I think “I’m not going to do that” and then I think of the message it gives to my kids. If I am half of what she is, then I’ve achieved something.

I think it would be to take a few more risks. I am someone who has to think and calculate things and I’m not going to step away from my comfort zone. I don’t have any regrets but I occasionally wonder what life could have been like had I lived in London. I studied at the University of Leeds and at the time of my graduation I got a job as a Paralegal straight after finishing university. Shortly after, a few of my friends moved to London but I stayed in Leeds and didn’t want to move to the big bad city. One of my friends actually got pretty frustrated with me because she explained that London is a place of opportunity, especially with me being from Africa and being black, the opportunities in her opinion would be greater. I stayed in the end but I was young and had no commitments so I could have risked a little bit more.

Definitely the future! Technology is moving along so fast that houses in the future will just clean themselves, clothes will be washed and ironed for you and food will be cooked for you. You’ll just need to sneeze and a tissue will appear, that’s a cosy life!

This links back to my comment about technology. My concern is that there’s a lot of artificial intelligence coming in, particularly in the legal field. There used to be jobs done by humans like checking documentation for example, which have now been replaced by artificial intelligence. My fear is that in 10-20 years there will be a lot of job losses and lack of opportunities due to technology taking over. That’s quite worrying.

Looking a little bit closer in time, I’m hopeful for the Corona vaccine which has recently been rolled out and I’m really looking forward to life re-opening! I’m conscious that it will be very different because we’ve not had human contact in so long, and it will be strange being so close to lots of people in restaurants and other places. Hopefully, we’re nearing the end and soon we’ll be getting back to some sort of normality.

When I buy a bottle of wine, I never get asked for ID! The reason I get annoyed is because my partner always gets asked, and he is six years older than me, so we get competitive over this. Also, I really like singing, I don’t have a good singing voice but would love to be asked to join a choir or something.

If you enjoyed getting to know Tuiya, you will love the rest of the ‘This is Us’ series. Check out my previous chats with Emma and Jacqueline and stay tuned for more coming soon!