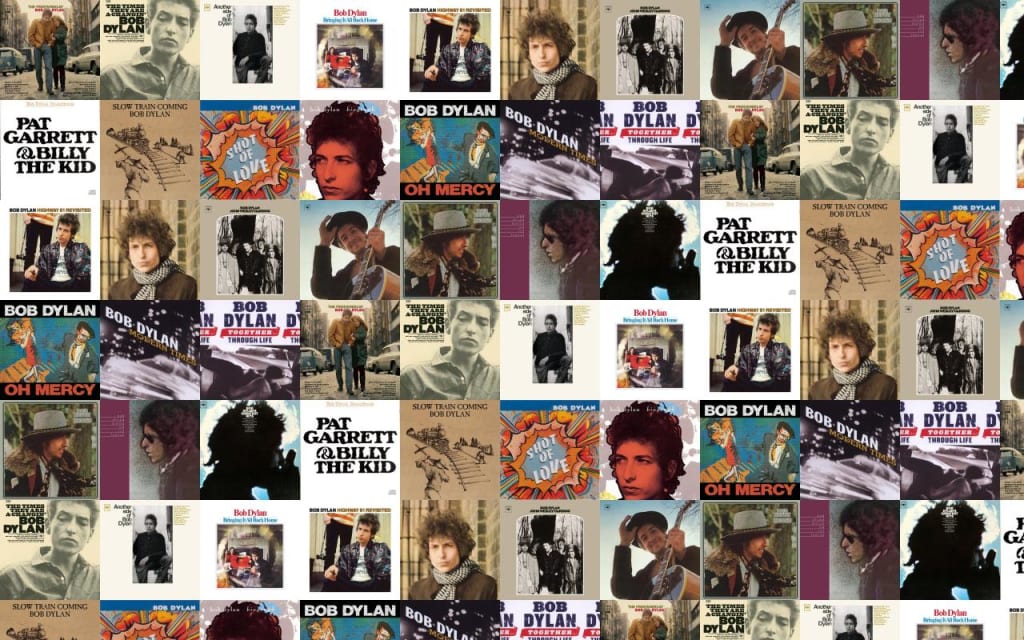 This is Us: Michael Allhouse

Role at the University of Bradford?
Student Engagement Manager for the Students’ Union.

How would you describe your role in a couple of sentences?
I try to enrich the students’ experience and journey at university and ultimately enrich their lives. We organise sports societies, volunteering, take students hiking so like next week we’re taking people canoeing! Some of the activity, we organise fully, others are organised by student groups and supported by us with tools and money.

How has the lockdown affected you & your work?
My work, when lockdown happened it was the end of the term which was actually a really busy time for us. Particularly in sport, we have  this thing called Varsity where all the sports teams from the University of Bradford play against all the sports teams of Huddersfield University, it’s the biggest event of the year on campus, it’s a huge thing! Last year it was hosted by Huddersfield so this year we were all set to host it and lockdown came into place the week before. We had to cancel Varsity 2020 which was devastating to so many people. That was a hugely bad start to the lockdown for our area but then of course it went into the Summer so we wouldn’t be doing too much around that time anyway. What we’ve done instead is a lot of planning, plus a lot of sessions over Zoom with our Erasmus and international students like silly quizzes about what it’s like to live in the UK and unusual historical & cultural facts about the city of Bradford. Over the next few weeks leading up to Freshers we’ll be doing lots of entertaining and informative Zoom events, we’re also organising bike rides and hikes in small groups.

Personally, working from home has been awesome. Like for a lot of people, I’ve come to appreciate where I live and the community around me. Also, it’s made me realise that whilst I love my children I can’t bear to be with them all the time (huge laughter erupts). One is 7 years old and the other is 2 and a half years old, they’re both really hard work and full on, you know. All the non-children people are reading books and enjoying walks but parents in lockdown don’t have time for anything.

What exciting projects are you working on right now?
We’re organising outdoor experiences; coast to coast cycling, Yorkshire peaks and other escapades up mountains and outdoors. It’s a challenge at the moment to engage with new students online to encourage them to run with their passions and manage projects, for example, if they feel strongly about volunteering for the environment or to help the elderly, the challenge for this year is how we help them to still do meaningful things in the real world.

A highlight of your time on campus/ in role so far?
Probably taking groups of young people who had previously only cycled to the shops and getting them trained up to cycle across the country is really rewarding. So, for example, when you’re going up mountains and the group wants to give up and I have to keep them going and going and it’s such a struggle but when they get to the end and complete it, it’s mind blowing.

My big passion is this one little room called “Room 101”, it’s a learning space on campus for international students. It’s a space where they can teach their language to one another and is a home for people. Over the years it’s been like a home for so many people and that’s really meaningful to me because we’ve provided a little home that’s helped them get through it. I met my wife in that room! That’s my personal highlight.

A funny/ embarrassing story from your time on campus?
I probably embarrass myself on a weekly basis!
In Room 101 I encounter a lot of international students and over the years I’ve learnt to moderate my language so that people can understand me wherever they’re from and my body language as well, that was a journey for me. One time I said in a conversation “I’m such an idiot” and the student thought I’d called him an idiot! I don’t use that phrase anymore.

A surprising/ interesting fact about yourself?
We often do this warmup activity with new student groups, where you say 3 facts about yourself; 2 are lies and one is true.
So when I graduated from university in the early 90’s, a group of us became sperm donors which back then was pretty common and they tell you how many children you may have as there is a cap and after that they use the donation for research. So the true statement is that I have twelve children; 10 through sperm-donations and two in my marriage.

What inspires you?
I feel really fortunate because I get to do exciting stuff with young people as part of my role; and hopefully enriching their lives in some way whilst at the same time enriching my life. I consider myself to be really lucky that that’s how I spend most of my days.

If you could give a piece of advice to your younger self, what would that be?
I’m 51 years old and something I’ve been able to do more due to the lockdown is listen to music. I’d never listened to Bob Dylan when I was younger, I thought it was boring but my friends highly recommended him and so I decided to listen to his new album. I’ve now become totally obsessed, there’s this whole world of brilliance and life enriching music that was here the entire time and I don’t know why I couldn’t see it so my advice is to listen to Bob Dylan! The whole journey of the music is fascinating, he invented a musical language that has become part of everyone’s life.

If you could time travel 500 years, would you go into the past or the future? And why?
Oh! What did other people answer? (my lips are sealed)
I’m very optimistic but I would go to the past because it exists, if I go to the future it might be a desolate landscape. There would be advantages to going back and learning.

What are you fearful of in the future and what are you hopeful of?
I don’t really think about that although having two kids means I’m just fearful of everything, imagining them getting older and all the worries around assorted life-choices for my children.

In general, I firmly believe things are getting better all the time. Every generation is better than the one before, everyone’s behaviours are getting better all the time like the Me Too movement and Black Lives Matter, they’re steps towards constant improvement, not fast enough but I remember when I was a kid and everyone was just horrible! Sexism and racism were common.
Nowadays, there’s more mixed-race children which is important to me because my children are mixed-race. Hopefully, the next generation won’t even understand why there was ever that sort of discrimination.

What question are you never asked that you wish you were?
Which is your favourite Bob Dylan album? 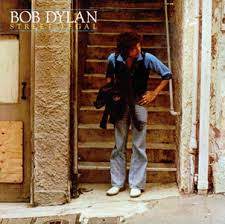 If you enjoyed getting to know Michael you will love the upcoming blogs so stay tuned!

Also, I always appreciate feedback so if you have any ideas that would enhance the ‘This is Us’ series, feel free to drop me a line – h.m.p.coelho@bradford.ac.uk .