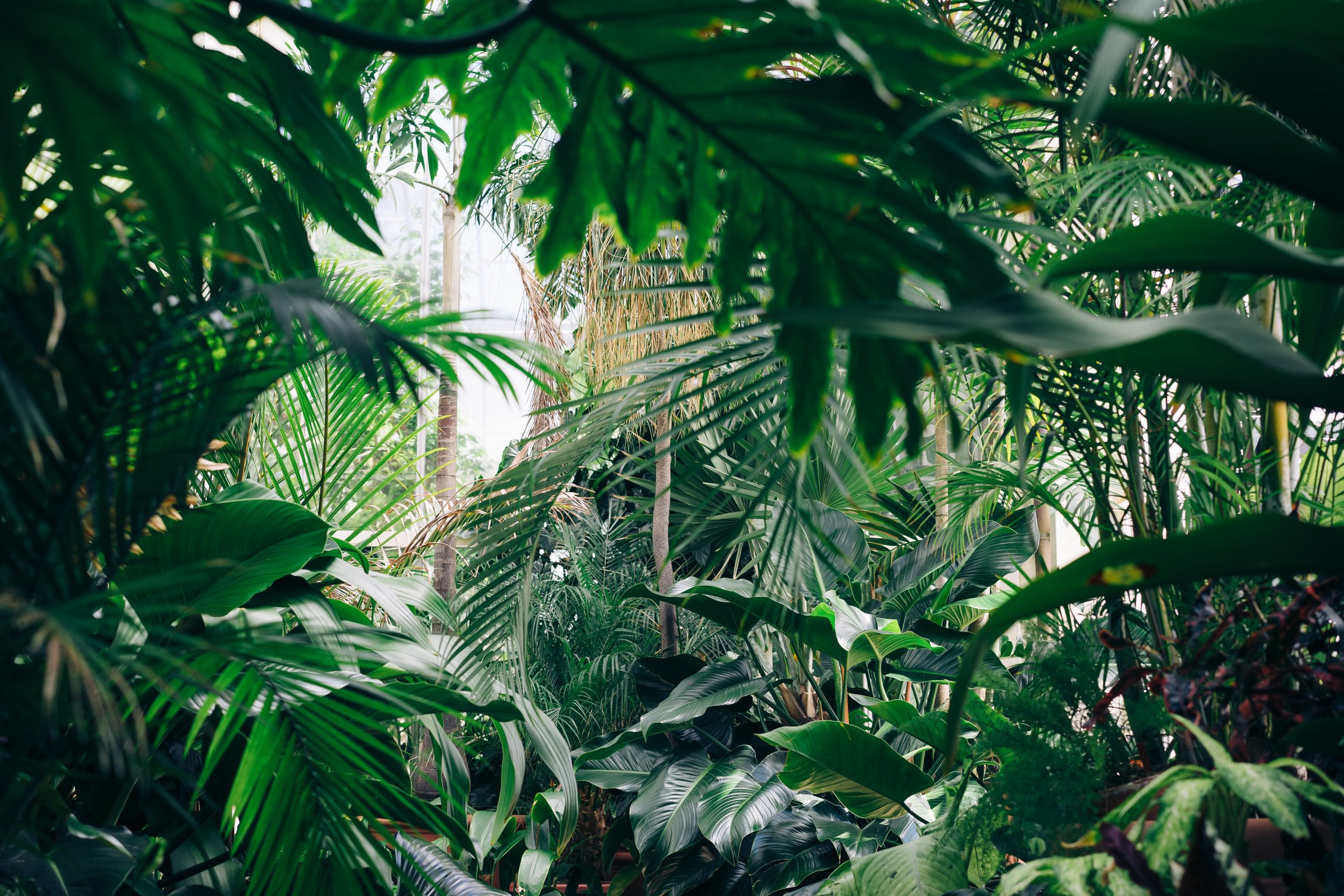 This is Us: Kate Johnson

I’m a Lecturer in Design and a practising visual artist. I bring my expertise and experience in form, concept, and narrative to bear on the design processes used by students across the faculty of Engineering and Informatics.  When working with engineering students this translates to teaching constructional drawing methodologies and an emphasis on aesthetics in engineering design.  I also run studio-based classes in observational and constructional drawing for Creative Industry Production.  My current research interests border art, heritage, science, and technology.

In terms of work, face-to-face teaching on campus had to change to a digital platform which provided a few challenges but also promoted creative thinking in trying to match the on-campus studio environment and activities.  Physical separation from the campus slowed down research activity but the situation is improving now. As a very active person I’ve found long uninterrupted hours on the computer very difficult. That said I’ve enjoyed being able to attend and participate in national and international academic and art related events whilst working digitally from home.

An interdisciplinary art performance piece ‘Project code-named Humpty’ with archaeologists and engineers.  It’s been ongoing since 2014 and involves the creation, destruction and reconstruction of a classically inspired 2.7m high statue.  It began with me free-sculpting the figure in clay over four years.  Then a disassemble able mould was designed to enable the clay statue to be replicated in a marble-based material specially developed for fragmentation.  It had to be strong enough for the slender statue ankles to hold the weight of the statue without any internal metal armature which would have hindered fragmentation.  In September 2019 the statue was dropped over a 20m high quarry cliff in North Yorkshire.  The resulting fragments were retrieved by a team of archaeologists led by Adrian Evans and reconstruction is currently underway using the latest archaeological digital tools.

I think it has to be the experience of casting the statue.  We failed at the first attempt but learnt a lot from that.  For the second attempt we erected a purpose-built tent like enclosure in the university carpark.  Paul Metcalfe and Roger Clarke assisted with the casting and together with the support of the engineering workshop technician team we mixed and poured the cementitious casting material into the mould over a period of days.  Despite torrential rainstorms and mighty gusts of wind we developed a kind of casting choreography.  It was all tremendously exciting and a great feeling removing the mould to see how well the material had performed.  Unforgettable really.

Just after the first lockdown there was a meeting due to be held on campus with colleagues. My life during lockdown had been simple and was spent between house and garden.  I arrived on campus for the meeting and realised I was still wearing my wellies!  I’d clearly forgotten how to dress for work!

I think many people who know me wouldn’t necessarily know that I spent three months living and painting in the Peruvian rainforest.  This was many years ago. It was a long time to spend in a place so remote and had a huge impact on my life. It wasn’t an easy experience, but it was a very powerful one. I stayed in a lodge with no hot water, no windows, no electricity and was about four hours from any town.  At night there was just candlelight.  I was helping a botanist but when I wasn’t in the forest itself, I’d paint in a lodge in the clearing whilst fighting off the enormous ants who seemed to like eating my oils. Being in a place where nature was so powerful, and dominating, was amazing. I want to go back at some point.

It’s where to begin to unpick this really.  It is very difficult to say.  Different things inspire me depending on what I’m working on.  Once an idea has taken hold, I may actively seek certain inspirations from the history of art.  Otherwise, I think every experience in life probably feeds into generating ideas. It’s difficult to pinpoint, for example, I’m not sure how living in the Peruvian rainforest has influenced or inspired me but I know it changed my outlook. I spend a lot of time looking, at forms and art.  I enjoy concepts, visual conceits, literary conceits, narratives, and theatricality. I enjoy many forms of art but I also get inspired by science. It’s hard to pinpoint.

I would tell myself – “Don’t spend so much time worrying, you’re more resilient and capable than you think you are.”.

I’d like to do both! If I had to choose though, I’d say probably the future partly to see if any of my work has endured!  Although, I would go with some trepidation. I might want to return quite quickly.

I thought a lot about this and perhaps one of the things I am most fearful about is any kind of suppression of freedom of expression. In the short-term, I’m very hopeful that performing arts, museums and galleries bounce back after Covid-19. It’s been a particularly difficult year for the arts sector but I’m hopeful that we will be able to get out and see performances again as before.

This is the hardest question!  I can’t remember anyone ever asking what it actually feels like when about to complete a piece I’ve been working on for a long time.  Actually, I’m not sure I could answer that question easily.

If you enjoyed getting to know Kate, you will love the rest of the ‘This is Us’ series. Check out my previous chats with Inshaal and Elina and stay tuned for more coming soon!