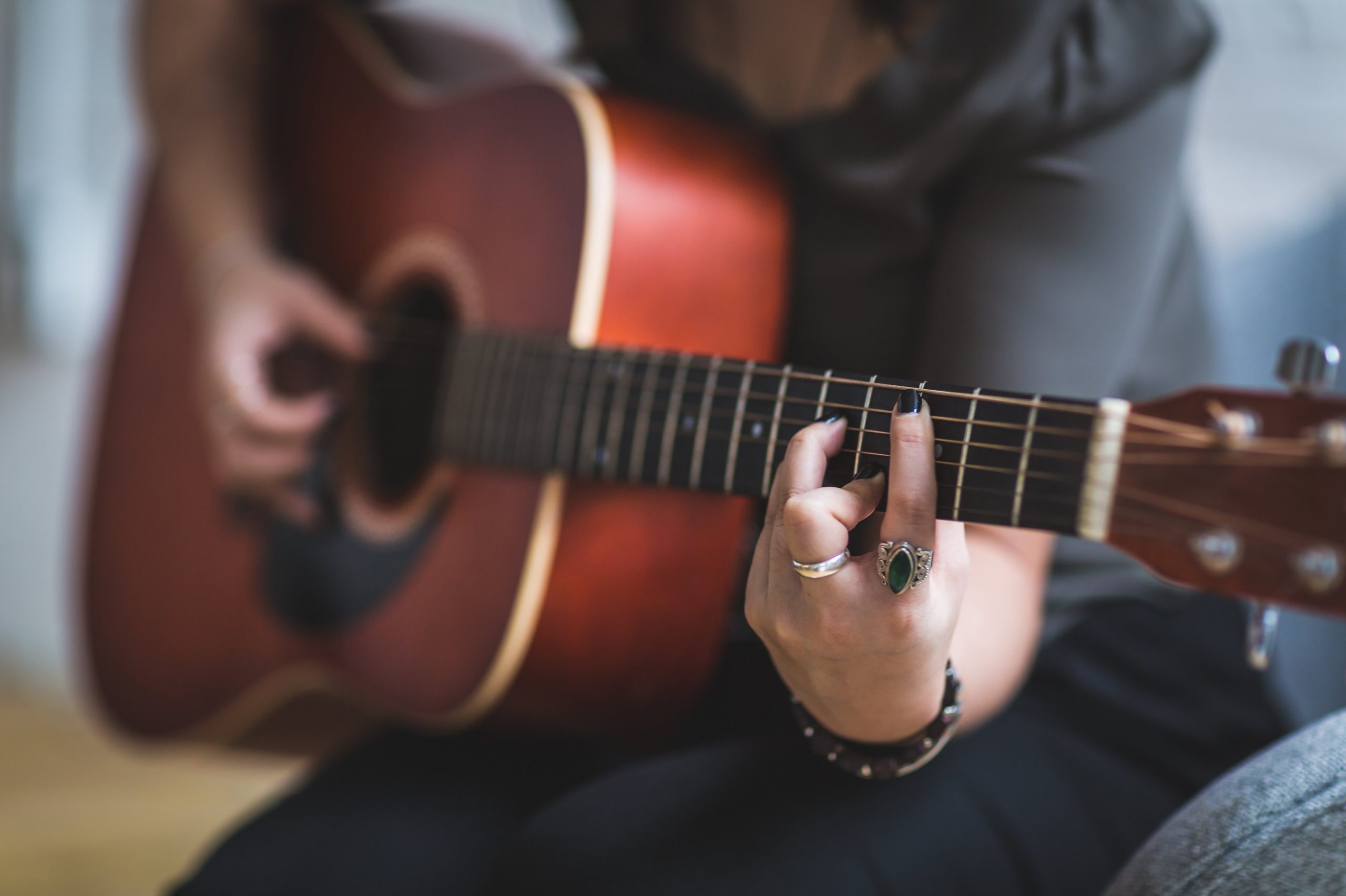 This is Us: Jacqueline Griffin

This interview is part of an explorative blog series with the aim of shining a light on the people that make up our vibrant university campus community, where Theatre in the Mill is located. Here, you will get to know a little more about the humans behind the institution; their stories, hopes and aspirations.

This week I had the chance to catch up with Jacqueline, a lecturer in Film & Television Production at the University of Bradford. Jacqui is deeply pensive yet charismatic and animated in a way that draws you in to the conversation. Check out what she had to say.

How would you describe your role in a couple of sentences?
I work in the Media, Design & Television department and my main job is to teach film and television production. I see the role as taking the theory that my students are learning in other classes with my colleagues and thinking about how they can practically apply film production techniques. Take the 180°degree rule for example, how can you use it, break it and use it in surprising ways, apply it practically. My colleague Chris covers much more with the technical side so we have a really good cohesive way of working together.

How has the lockdown affected you & your work?
My work in a broader sense, is stilted and has largely stopped. I have found lockdown very difficult, especially in terms of having mental space. My mental capacity feels very limited especially in this third lockdown. It’s like that meme I keep seeing that says “2019: if I just had a week to do nothing, I’d catch up on all the other stuff. 2020: No, that wasn’t it”.

What exciting projects are you working on right now?
I do have some fun things happening! Soon I will be filming a music video for a local composer and song writer. This is feeling like the beginning of a longer collaborative process, which is great and is part of the “Make Film” bid happening here in Bradford. I’m very excited as I’ll be working with a local animator and it’ll be my first-time incorporating animation in my film work.
Also, I’m in the early-development stages of a project with a good friend of mine, Pauline Mayers, who is an amazing artist out of Leeds. I can’t give details right now as it’s still early days but it I’m feeling very positive about it!

A highlight of your time on campus/ in role so far?
My relationship with the University of Bradford started in 2012 through my master’s degree and since then I guess I’d describe myself like a bad penny, you know, I just keep turning up!
I’ve been in my current role for just over a year and it’s been really interesting to see how many opportunities there are to collaborate. I’ve had the opportunity to work with other departments like Life Sciences, that I never thought I’d get a chance to collaborate with whilst working in film.
My husband is doing a research project at the university right now, he is an archaeologist, and I’m working with the team to create a film that may get shown in museums around the world. So, the highlight for me is not so much a moment but this concept that everybody’s skills have an affect beyond their realms, which is really cool.

A funny/ embarrassing story from your time on campus?
I have an embarrassing Zoom story; it didn’t happen to me but it was embarrassing for everybody on the call! This particular individual didn’t mute their microphone and went to the bathroom. Everybody was like “what do we do?” but the person couldn’t hear us so we just accepted it and tried to move on. I’m now hyper-vigilant on online meetings.

A surprising/interesting fact about yourself?
I was a gigging musician around Bradford for a while. I used to play folksy acoustic music with a friend of mine who is immensely talented, and we even won a competition. The biggest gig we ever played was a festival in Brighouse, Bradford.

What inspires you?
Different things for different types of inspiration. Generally, I get very inspired by younger people. You look around and see the incredible activism or knowledge that kids today have and I’m so in awe of it. For example, my daughter is two years old and already understands how to use a phone. This blows my mind and pushes me to think I don’t have to stop learning.
My students also make up part of that inspiration. One of the reasons I like my role so much is because these 18 and 19-year-old students come in with such a strong “yes I can” attitude that even if you told them they couldn’t do something; they’d still go out and try. The idea that anything is possible for them is fantastic and it keeps me wanting to learn more and push myself.

If you could give a piece of advice to your younger self, what would that be?
Interestingly in combination with the last question, I don’t think my younger self would have taken it seriously, but I would have told myself “slow down a little, you don’t necessarily know what you want so take a beat and absorb more. Listen more”.

If you could time travel 100 years, would you go into the past or the future? And why?
I thought about this one a lot, it’s a difficult one for me! Ultimately, I decided I would go to the future as I think it would generally be a better experience. One hundred years ago, women’s rights and civil rights… there is a romanticism with looking back but the reality would soon set it plus I want to see where we’re going.

What are you fearful of in the future and what are you hopeful for?
I am hopeful of the generations coming up that are becoming more involved in their communities. As these generations come up, they will ideally move towards what I believe is the right direction.
I am fearful of fear. I think right now people are afraid, especially as an American, watching what has happened in the last few years and seeing that replicated in other places. People are making decisions out of misguided fear which is a very effective tool. We need to battle it with hope and move away from the insistence that everyone must conform to a set ideal.

What question are you never asked that you wish you were?
The only thing that matters to ask anybody is “are you happy?”. That’s probably what we should ask everybody. If you can get to the end of your day along with every decision, every mistake and feel like your answer is “yes” then great. That is how I try to make decisions.

If you enjoyed getting to know Jacqui you will love the rest of the ‘This is Us’ series. Check out my previous chats with Emma and Leanne and stay tuned for more coming soon!