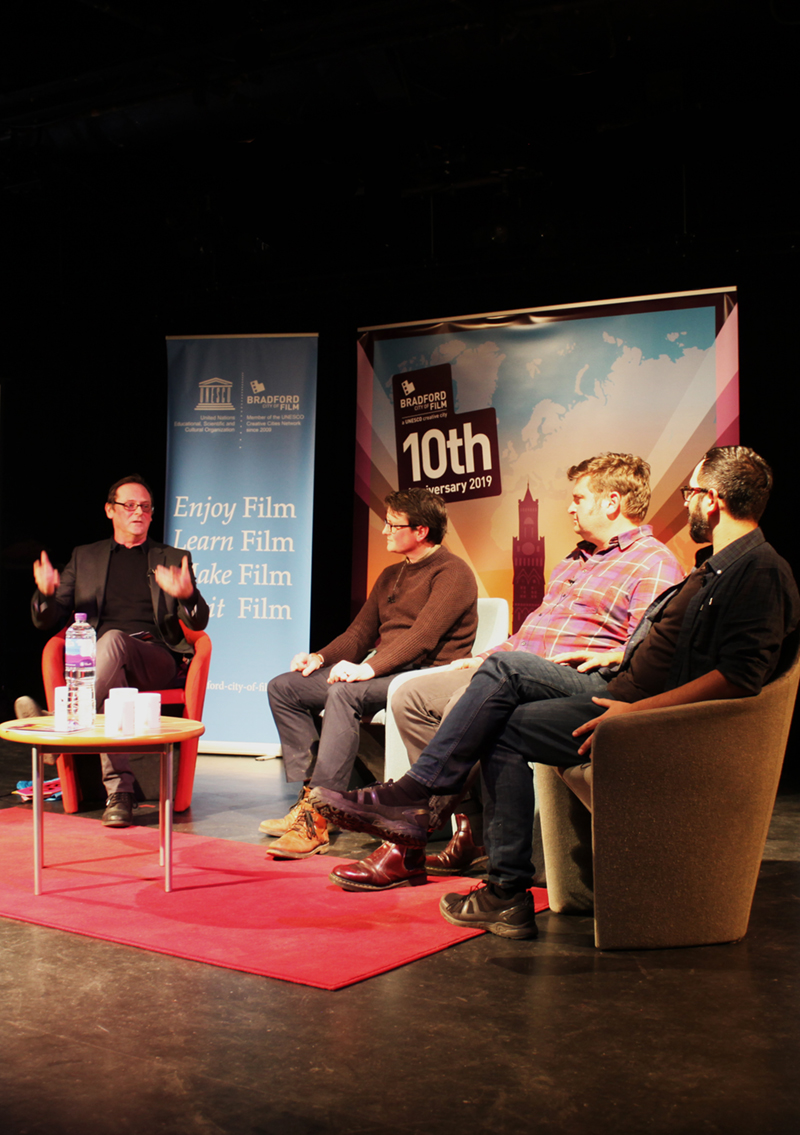 Michael Hirst was born in Bradford, Yorkshire in 1952. He attended Bradford Grammar School, the London School of Economics, Nottingham University and Trinity College, Oxford. He has been a professional writer since 1980. Film scripts have include Fools of Fortune, starring Julie Christie and Elizabeth, starring Cate Blanchett. Michael has also written television series’ including The Tudors and Vikings.